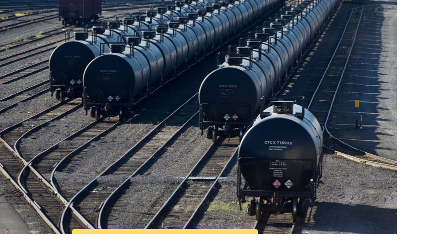 Portland officials Monday granted a critical land use credential to Zenith Energy that the city had previously withheld, after the Houston-based company agreed to a series of actions aimed to curb carbon emissions and eliminate transport of crude oil through its facility over the next five years.

The compromise is all but certain to end an ongoing legal battle between the city and Zenith and allow the company to obtain a state air quality permit it needs to operate its facility along the Willamette River in Northwest Portland.

In exchange for the city land use approval, Zenith, long a boogeyman for local environmental opponents, will phase out all crude oil transports through its terminal by 2027 and limit the amount of fossil fuel it stores at the site as it transitions to renewable fuels only, according to a copy of the agreement.

The company also committed to allowing regular on-site inspections to ensure compliance and will cease operating an asphalt refinery at the location within 30 days of receiving a new air quality permit from the Oregon Department of Environmental Quality.

“This decision is a strong signal to industry that Portland will work with partners towards cleaner air and less dependence on fossil fuels,” said Commissioner Dan Ryan, who oversees the development services bureau that issued the land use ruling. “I am confident that these terms are a step in the right direction.”

In a statement, Grady Reamer, a vice president of U.S. operations for Zenith Energy, said the company would help Portland achieve its greenhouse gas reduction goals and tackle climate change.

“We’re grateful for the city’s approval of our proposal, and we look forward to helping the region realize a low carbon, renewable fuel future,” Reamer said.

Zenith bought a former asphalt refinery on Northwest Front Avenue for $61 million in 2017. It uses the 42-acre facility to store fuels before transferring them to ships bound for refineries and markets elsewhere.

The site is located within the Northwest Portland industrial area, and neighboring properties are also developed with heavy industrial uses.

As recently as 2019, the company allowed millions of gallons of Canadian tar sands crude oil to be transported through and stored in Portland.

Environmental and climate action groups have long criticized the presence of fossil fuel facilities in the city and have aggressively opposed Zenith’s efforts to expand its operations.

In August 2021, city officials declined to issue what is known as a Land Use Compatibility Statement to Zenith, claiming that the company’s plans for the site were not in concert with the city’s climate and resiliency goals outlined in the Portland 2035 Comprehensive Plan.

State environmental regulators subsequently denied the company a new air quality permit, citing the city’s unfavorable ruling. Zenith at that time had committed only to gradually transition to 50% renewable fuels by 2026.

Last month, and amid ongoing legal challenges to the city’s decision, Zenith announced it would replace all of its crude oil storage with renewable fuels within a five-year period. The company also began airing television ads in Portland to trumpet its pledge.

Our journalism needs your support. Please become a subscriber today at OregonLive.com/subscribe.

If you purchase a product or register for an account through one of the links on our site, we may receive compensation. 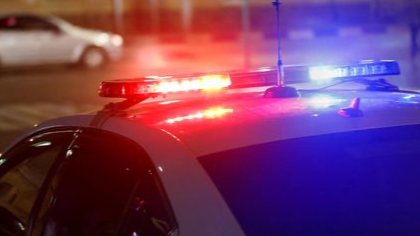 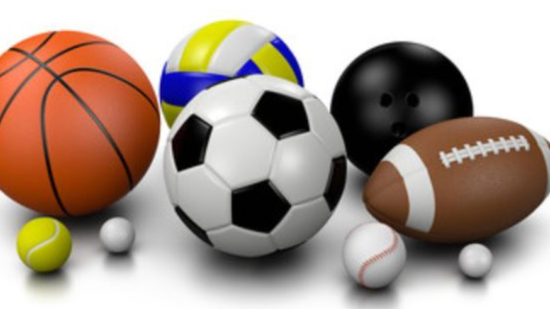 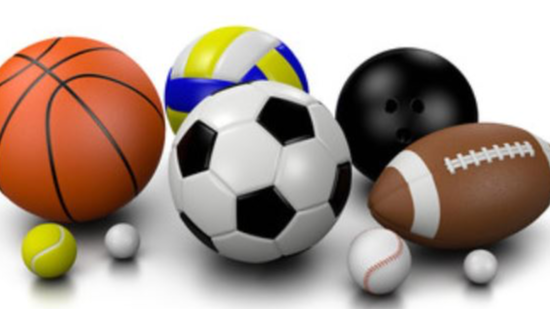 High school state football championships are on the line in Oregon this weekend. At the to... 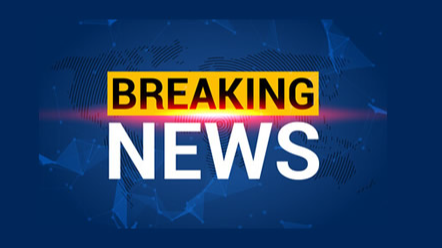 Deputies are seeking information regarding a vehicle that was abandoned at the Walton Post...