This news was posted by City of Coos Bay

November 25, 2022 at approximately 5:30 pm North Coos 911 Dispatch Center began receiving calls about a possible structure fire in the 100 block of Anderson Ave. Initial reports were that there was smoke coming from a business in that area. Coos Bay Police Department arrived just prior to Coos Bay Fire Department and confirmed the reports of smoke although at that time no fire was seen.

Within minutes of arrival fire crews forced their way into the building with fire hoses in an attempt to extinguish the fire. Initial attempts were able to keep the fire cooled and somewhat confined until additional help arrived. Due to the amount of heat and uncommon layout of the business it took fire crews multiple attempts to push all the way into the building and extinguish the fire.

The fire was brought under control approximately 20 minutes after the first calls to 911. Fire crews spent nearly 2 additional hours checking for fire extension and removing smoke from the building. This was followed by fire investigation completed by Coos Bay Fire Department with a investigation report expected to be completed later this week. At the conclusion of this incident Nail Polish Spa received significant smoke damage and Darrell’s Devil Food received significant fire and smoke damage. Fortunately, both businesses have insurance to help them in the aftermath.

Fire officials would like to take this opportunity to remind citizens that fires in businesses pose different safety challenges to the public. Fires in these types of occupancies can create great confusion for citizens due to unfamiliar surroundings and potentially large numbers of people. Citizens are remined that if you are in a business and there is indication that there may be a fire you should exit the business in a calm manner and remain outside until fire officials cleared the building. 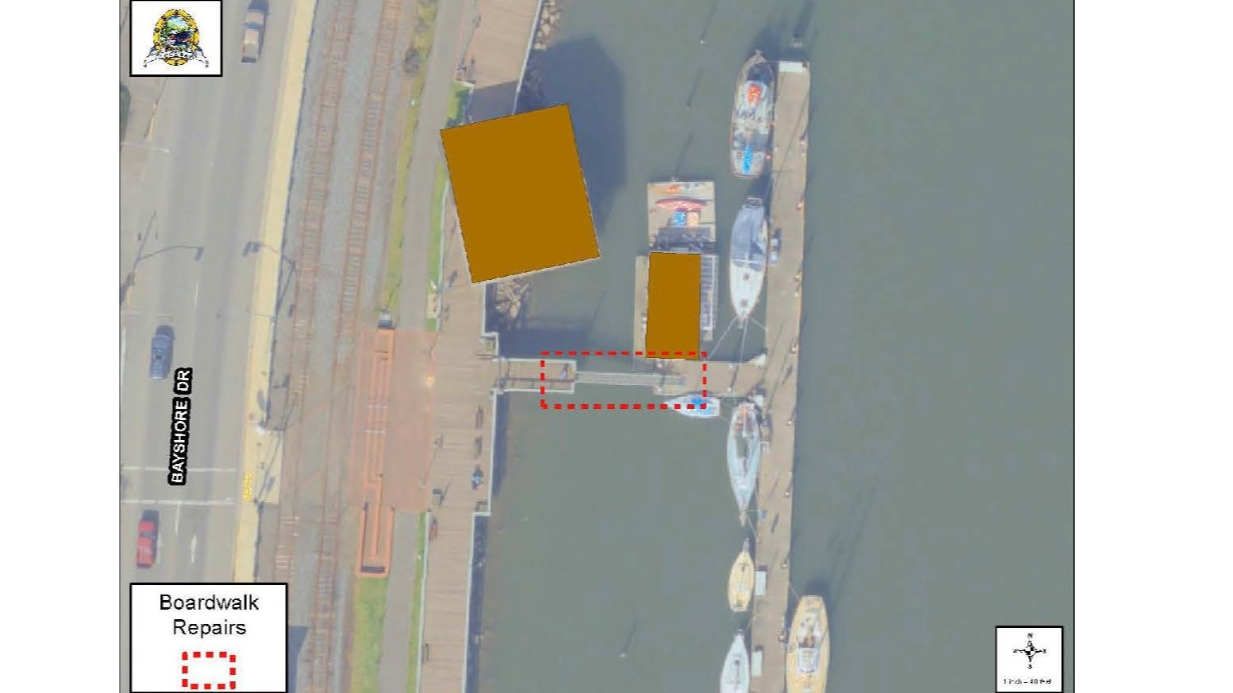 Boardwalk Gangway/Access Ramp Repair
The city of Coos Bay has contracted with Coast Metal Works Inc. to repair the gangway and ... More

The city of Coos Bay has contracted with Coast Metal Works Inc. to repair the gangway and ... 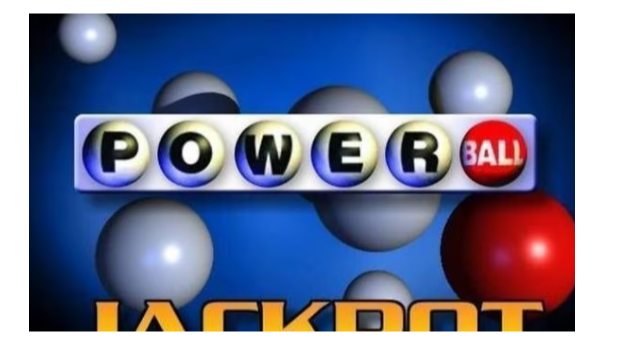 Powerball: See the winning numbers in Monday’s $613 million drawing
It’s time to grab your tickets and check to see if you’re a big winner! The Po... More

It’s time to grab your tickets and check to see if you’re a big winner! The Po... 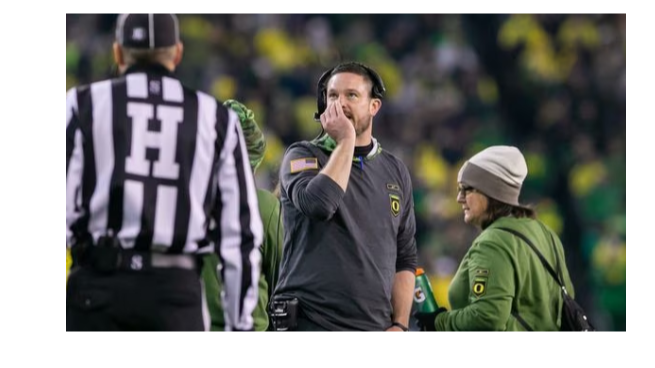 What are realistic expectations for Oregon Ducks football under coach Dan Lannin... 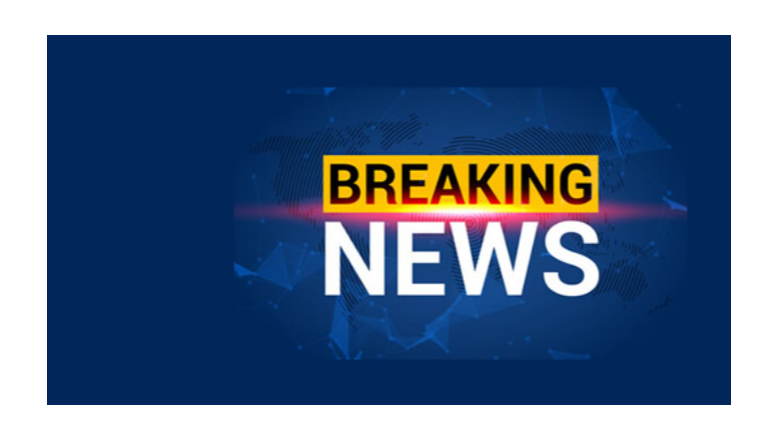 City of NB Terminates Services at the Airport, Jan. 31 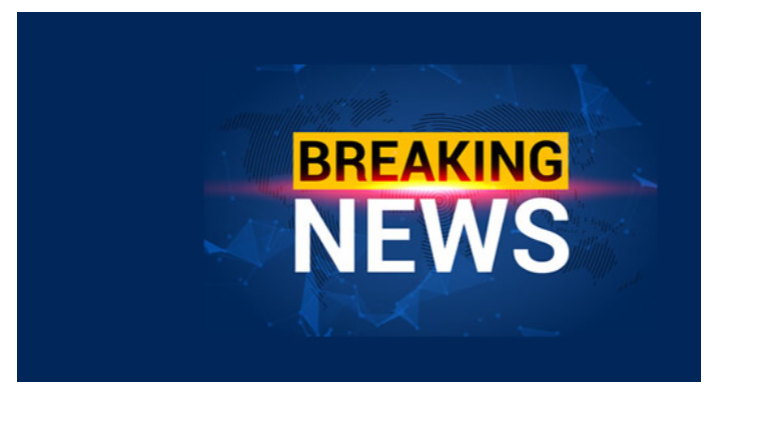 The Chamber Banquet Celebrates Excellence in 2022 and Opportunities for 2023, Jan. 31
BACC release – All enjoyed a great evening this past Saturday at the Bay Area Chambe... More

The Chamber Banquet Celebrates Excellence in 2022 and Opportunities for 2023, Jan. 31

BACC release – All enjoyed a great evening this past Saturday at the Bay Area Chambe...